Home Technology Assessment What Are the Components of Access Control? 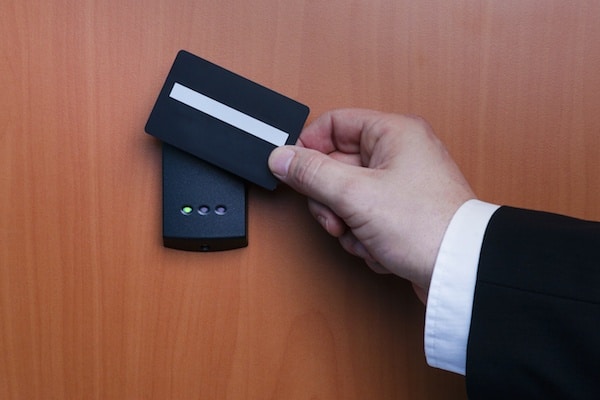 An access control system is comprised of several components. Some components are physical barriers such as fences, turnstiles, electronic gates, and more. These are typically used in office buildings and public spaces. In addition, some systems integrate with other security devices, such as fire alarms. If you’re considering installing an access control system, it’s important to know what components you need to have in place.

Authorization is granting appropriate access to a user based on their authenticated identity. It determines whether a user has control access and permissions to certain data or can perform transactions. Access controls are a fundamental part of security and can prevent a security breach. This process can be used to protect the data and assets of a company.

A good access control system must be able to verify that a user is who they claim to be. Several methods of proving identity exist, including facial recognition, fingerprint scanning, and iris scanning.

Physical barriers are a key part of an access control program. They prevent unauthorized access to a facility while allowing authorized personnel to move around the building. Barriers are often used in combination with authority barriers to control access to a building or parking lot. They also act as psychological deterrents for trespassers and ensure that only authorized people can enter the building or parking lot.

Physical barriers may be natural or structural. Learning to use them will limit the types of threats to which a property is exposed. For instance, if a property is on a body of water, a barrier on that body of water may prevent intruders from entering by boat. However, intruders will need more resources if they want to reach the property via boat or scuba diving. The increased complexity of the barrier may deter less-motivated intruders.

Installing a card reader is one of the most important parts of an access control system. The reader should be durable and offer high levels of encryption. It should also be able to withstand years of use. If the reader is installed outside, it should be protected against damage from the elements and vandalism.

Card readers read cards by swiping them or passing them near the reader. Some systems use magnetic stripe readers, while others use contactless RFID readers. The latter can be used for door access.

In an access control system, the field panel receives the identity number of the card reader and verifies its validity. If the cardholder is authorized to enter, the door will unlock with an electric strike. The time between card insertion and door unlocking is usually less than a second. The access control system will send a “valid access” record to a server computer. This record will contain information such as the cardholder’s name, the door’s name, and the time the person accessed the building.

Fire alarm systems can send a notification via flashing lights or sirens. Some systems also have a built-in dialer. Others use an external phone line or internet connection to send signals to a monitoring company. A few fire alarm panels include built-in dialers, but many systems require an external power source. This power source is called a NAC (notification-activated-circuit).

About the Author: Mike 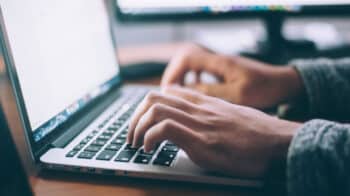 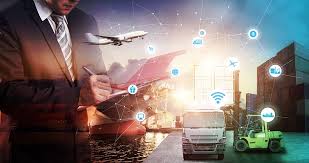 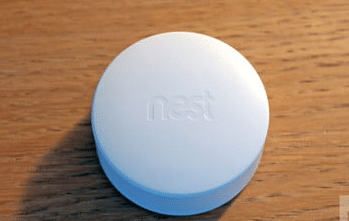 What Does The ‘Annihilation’ Ending Mean?